Boeing puts down vote of confidence in European travel 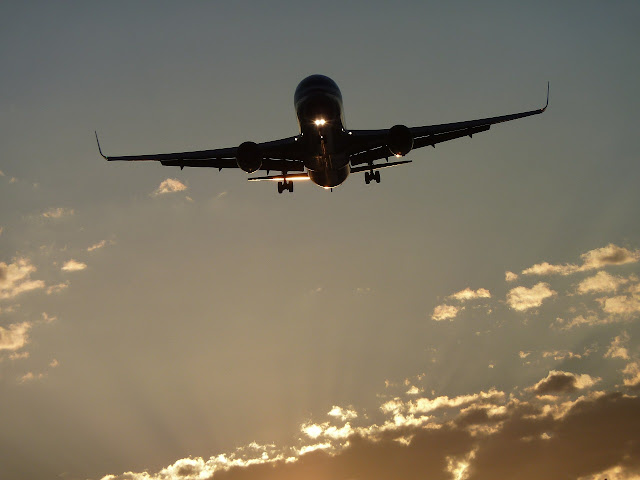 Boeing has announced its long-term forecasts for aircraft demand out to 2035 and has given Europe a bill of health, expecting strong demand from the market despite ongoing uncertainty. In Boeing’s estimates the European market will increase from a fleet of 4,610 aircraft in 2015 to 7,920 aircraft in 2035, creating a market for nearly 7,600 new planes.

Boeing’s projections make it the largest market it assessed at a value of $1.12 billion in sales to 2035, although it should be noted that Asia-Pacific was broken out into several regions. By way of an example, the forecasts are favourable when compared to the US, where the fleet is expected to grow by 42% compared to the 72% growth that will occur in Europe over the period.

This confidence is welcome news given the economic and political concerns that are currently facing the continent. Overall, the Eurozone is performing well against admittedly low expectations but substantial issues remain. European banks continue to struggle with non-performing loans and fines, such as Monte dei Paschi and the lightly-capitalised Deutsche Bank. The Greek economy continues to experience recession in 2016 and Italy’s long travails don’t appear to have an end in sight. On the political side, upcoming German and French elections are troubled by the rise of populist parties on the right who are making gains through migrant concerns, Italy heads towards a major referendum and of course there is the potential dual economic and political quagmire of Brexit.

If Boeing is right, then the vast majority of European growth will be in single-aisle, smaller planes. They expect this class of plane to account for 78% of new planes with Low-Cost Carriers (LCCs) being the key customers. It is thought that LCCs will continue to grab market share, with the analysis noting that they already control nearly 50% of Europe’s traffic. Boeing commented that “LCCs dominate short-haul, point-to-point service and large network carriers and their alliance partners exploit the cost advantages of mega-hubs for long-haul traffic.” This is something of an issue for Boeing, who bet big on the 787 Dreamliner, an expensive, medium widebody, twin-aisle plane. Airbus, on the other hand, have focused on their line of single-aisle planes and are consequently ahead in the order race.

This single-aisle focus sugests that Boeing is expecting intra-European travel to be the main growth market, rather than log-haul routes. That being said, the single-aisle planes of the new generation can fly further than preceding generations, as they use 20% less fuel.

They also have lower running costs and the combined savings should pay dividends for the European consumer. They can expect a competitive market driven by LCCs that pass costs savings down and have agressive expansion plans for both intra-European and transcontinental routes.

The growth of LCCs is typified by the rise of Norwegian Air. It has aggressively grown its fleet and used the lower costs to outmanoeuvre carriers using legacy planes. This has allowed it go from a regional player in Scandinavia to the third largest budget airline in Europe and now to fly across the Atlantic in a little over a decade.

Norwegian, Boeing and European consumers will hope that the forecasts come to fruition as they point to a robust regional air market powered by fundamentally strong intra-European tourism. Airlines will be able to make savings from the new aircraft, which should be passed on to grateful consumers helping to further boost trip numbers.

If you want to find out more about how airlines can make the most of future growth by improving their relations with customers, then download our latest white paper here.